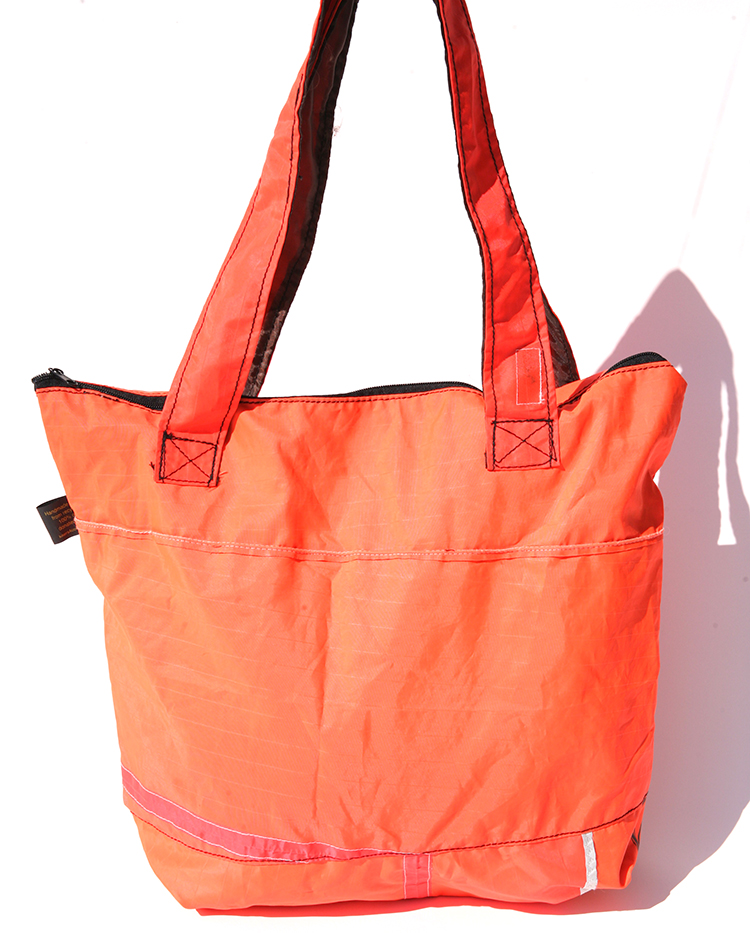 This colourful tote is made to be different and will make you stand out in the street and on the beach. Orange on the outside, blue on the inside, extra strong and superlight; it does not take up any room in your luggage. It closes with a zipper.

The Dominican Republic has a large community of Haitians who fled the country as a result of the successive dictatorial regimes (Papa Doc and Baby Doc) from which the country never recovered, the extreme poverty and the hurricanes –especially in 2010- that almost blew away the entire country. In the Dominican Republic Haitians are treated as second class citizens and do not have the same rights as Dominican citizens. Kiters for communities (K4C) operates a a social business supporting two schools for Haitian immigrants and a feeding program for children. The owners of the LEK kite school in Cabarete –Laurel Eastman and Peter Richardson- collect old discarded kites and donate them to the local Haitian community. Tailors turn the kites into colourful bags which are then sold in the LEK kite school. LEK underwrites all the administrative costs, allowing 100% of the profit to be invested in the Haitian community. 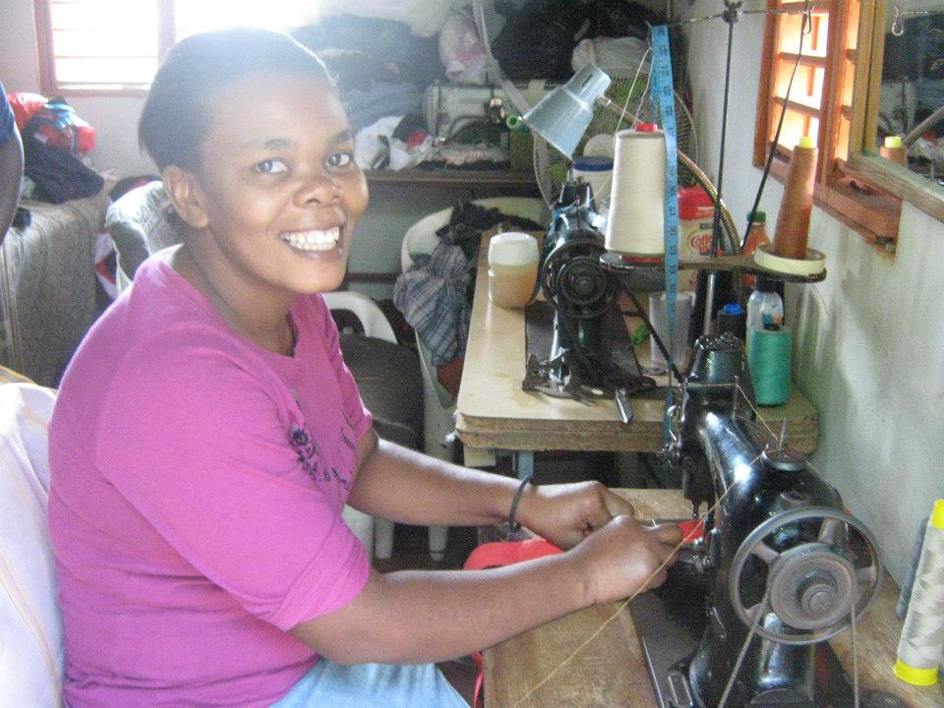 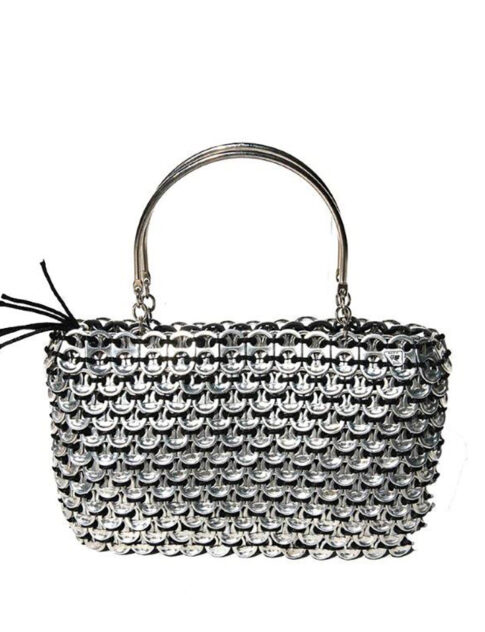 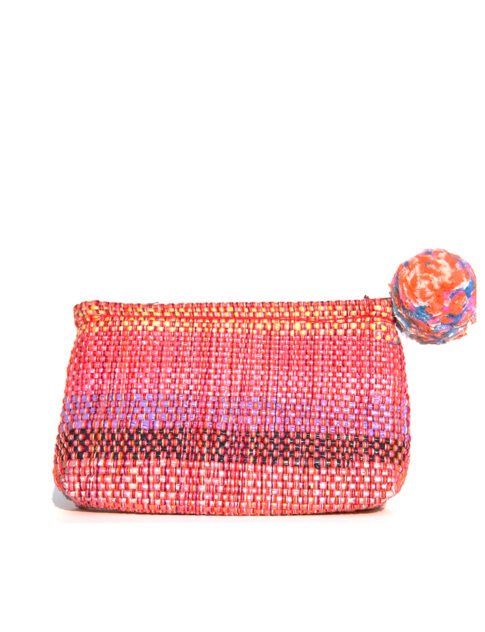 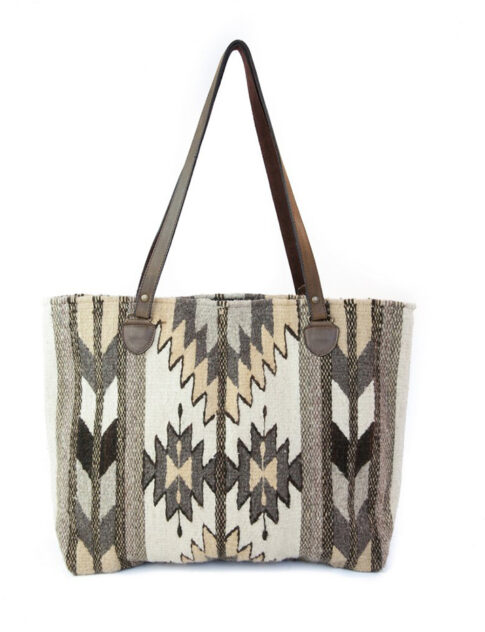 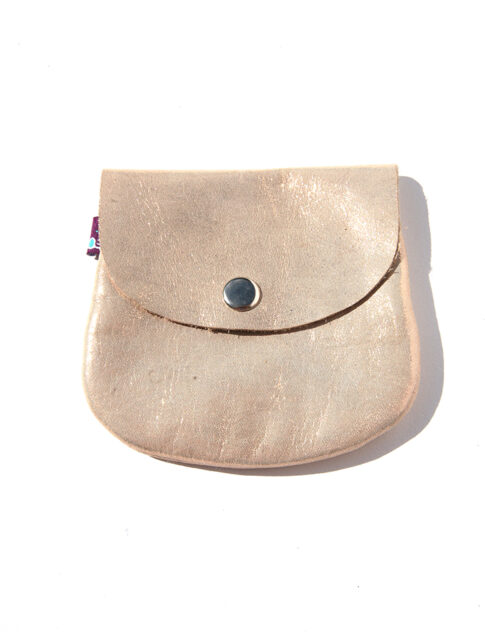