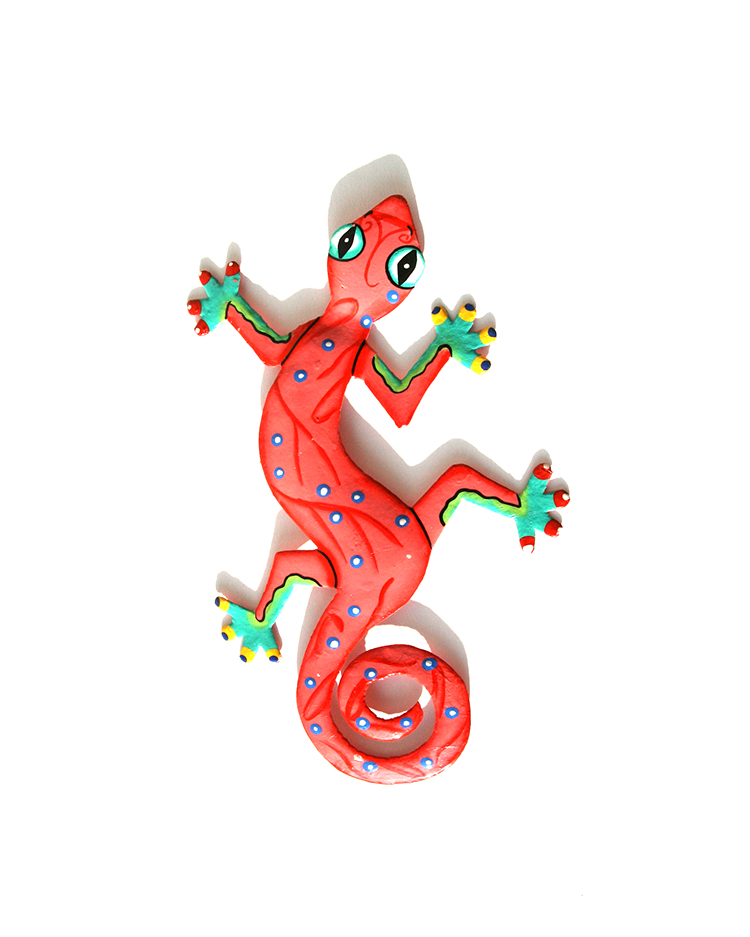 This gecko is handmade in Haiti from recycled oil drums. Each has a small hook to hang the piece and is painted with a bright colorful design inspired by the local Haitian culture.

Size : From head to tail, the gecko is 8 inches long.

Ayiti cheri pi bon peyi. Pase ou nanpwen. My beloved Haiti, the best country. There is none like you. Ayiti cheri is is the popular song in which Haitians express the love for their country. It is an expression of their dignity as a result of the battle in 1804 that changed their country from a slave state into a free nation. A nation of resilient people. Nou se rozo, farmers in the countryside sing. We bend like reeds, but we do not break. At the same time Haiti is a peyi tèt anbas, a country where a lot of things are upside down. Poverty, injustice and natural disasters have left an important mark on the country. From 1957 until 1986 Haiti lives the darkest period in its history, 30 long years of dictatorship. Father and son Duvalier, Papa and Baby Doc, rule the country relentlessly. There is no room for opposition. Corruption runs everyday life and poverty increases. By now Haiti is one of the poorest countries in the world. Thousands of (political) opponents lose their lives. Tontons Macoutes terrorize the population. A lot of Haitians flee the country, in search of a better life. On 12 January 2010 Haiti is hit by an earthquake. De 35-seconds long earthquake has catastrophic consequences. The epicenter of the “goudougoudou” –as most Haitians call it- is in the neighbourhood of Port-au-Prince. The size of the disaster is huge. Estimates vary between 100.000 and 350.000 killed and 300.000 injured. More than 1,5 million people lose their homes and end up in camps. To make matters worse, there is a cholera outbreak in October 2010 which kills another 8000 people and makes 600.000 people sick. Haiti lives through more tropical storms and hurricanes: the last one hits Haiti in October 2016. More people end up in camps and the fragile economy gets another blow. Founded in 1990 by a multinational group of young entrepreneurs, Caribbean Craft promotes employment in Haiti by training unskilled craftspeople, and by assisting the independent artisans through the introduction of new designs and new market outlets for painted Haitian metal art. Caribbean Craft's specialty is the brightly colored, artistically hand-painted Haitian metal art wall hangings. These hand-painted Haitian metal art pieces are truly works of art. 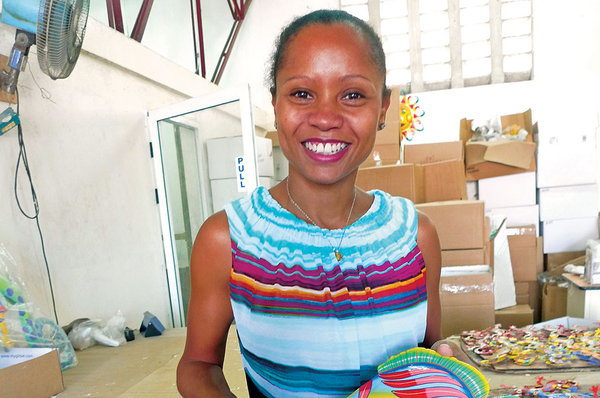 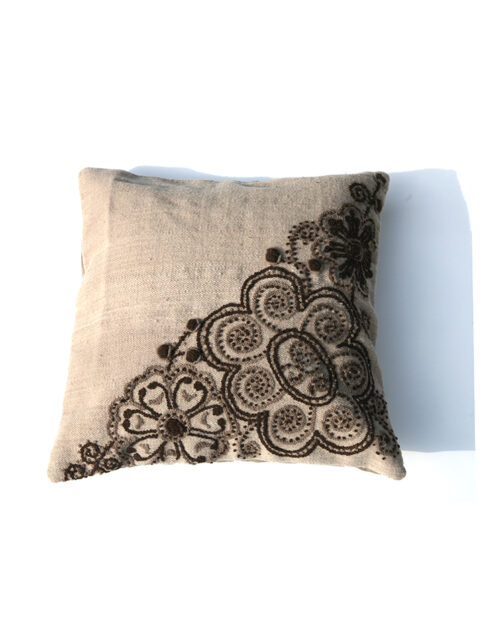 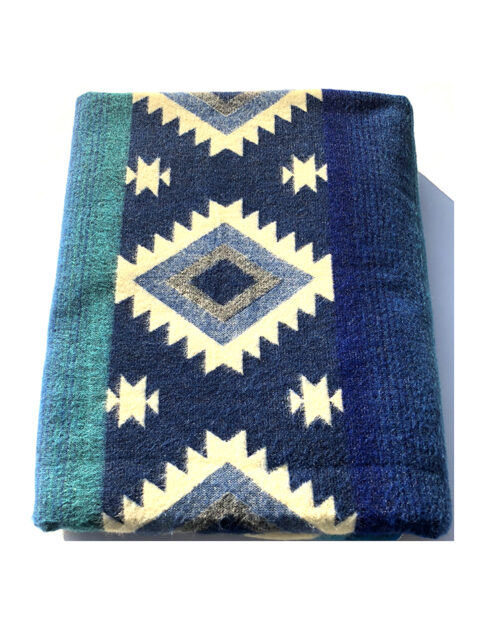 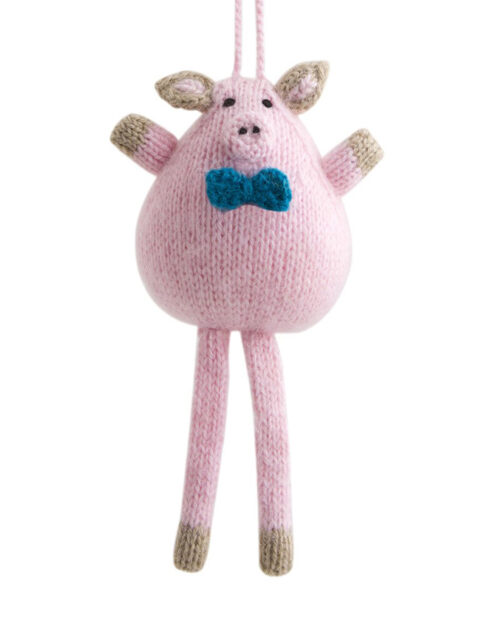 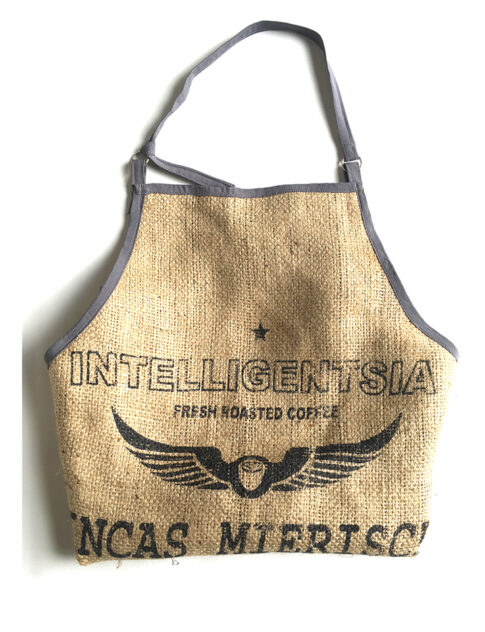