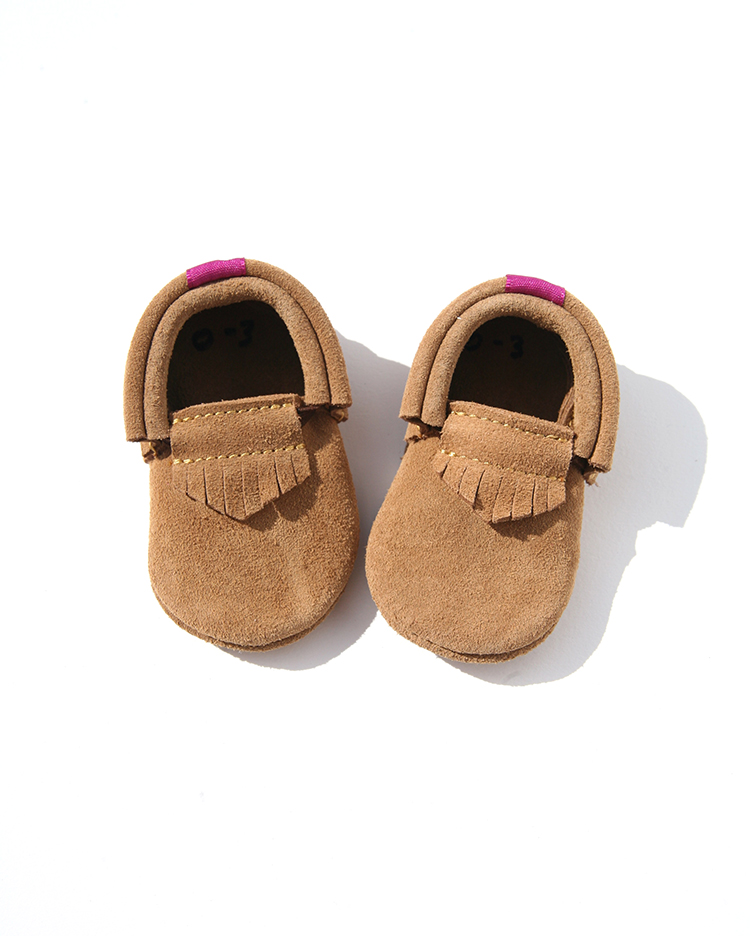 The cutest leather baby shoes in daim, everybody just loves them. They have a hidden elastic band for easy putting on and taking off.

Social workers and psychologist continue her work in Ayacucho and Liesbet moved to Lima to work with the people of Villa El Salvador, an extremely poor district of Lima where from the 70ies onwards ten thousands moved in from the countryside in hope of a better future. She set up the ngo Padma who receives financial support from Belgium through the VZW Suyana –which means “hope” in the local Quetchua language. The ngo Padma offers besides psychological assistance a day care center, a home for abandoned children, schooling for local psychologists, kitchens for the poor, emergency homes, etc. Both partners also set up the social organisation Puriy –which means “road” in Quetchua. Puriy enables women in Villa El Salvador, who are often victims of domestic violence, to learn a trade and earn an income so that they have some money of their own to spend on themselves or on their childeren.

You can support Suyana Peru and Padma Peru by buying their handmade products of course, but donations or volunteer work is also welcome.
For all information : www.padmaperu.com or www.puriy.be 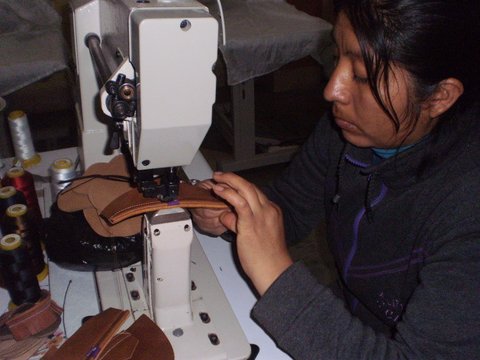 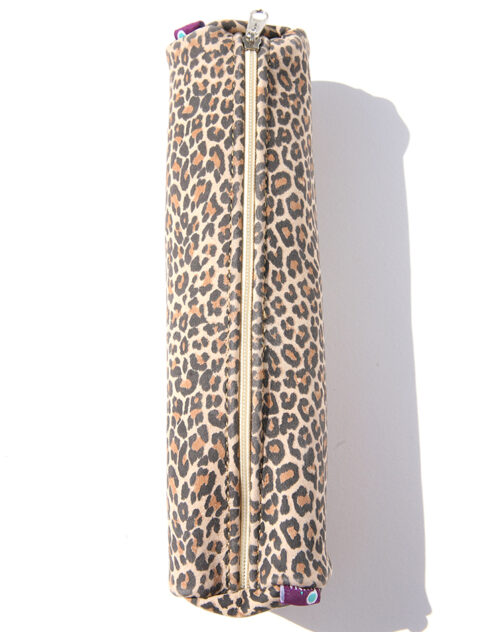 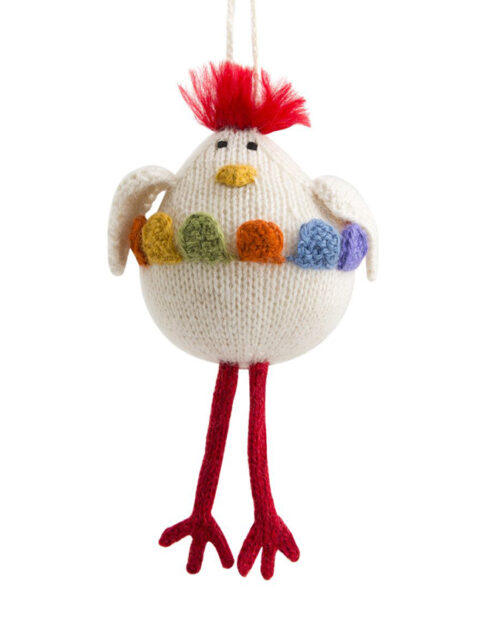 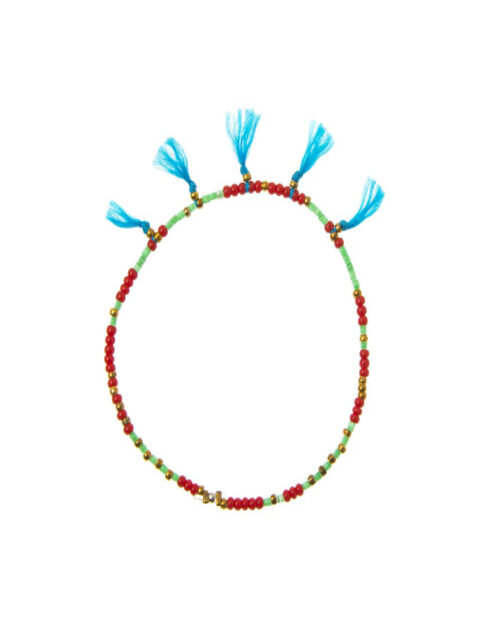 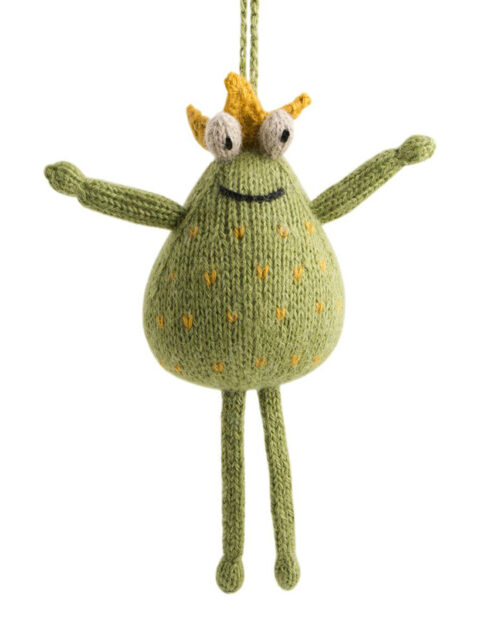